With an old child game, the film searches for the value of remembrance. Five people share their thought mosaic and crucial moments of their life. The own memory is replaced by testimonies of preceding generations, while life stays hidden behind the images. 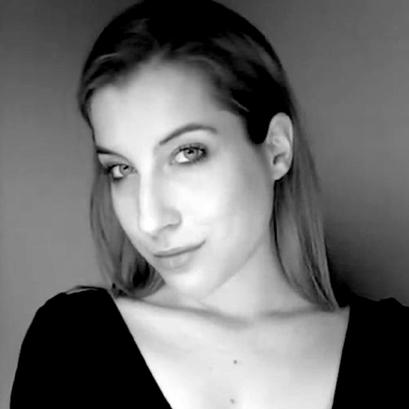 Marie Elisa Scheidt is a documentary filmmaker. Her films have been screened and awarded at numerous major film festivals around the world. They frequently traverse the borderland between documentary and fiction and explore human relationships, the sensual and ineffable in the ordinary, weaving powerful stories about the place of individuals in a global society.

Elisa studied documentary film at the University of Television and Film Munich as well as at the School of Image Arts Toronto (Ryerson University) and is also an alumna of the Berlinale Talent Campus and Talent Camp Odense.