A genuine and authentic fiction, moving in its simplicity. A market in Iran and two boys in the attempt to safely carry home a watermelon. 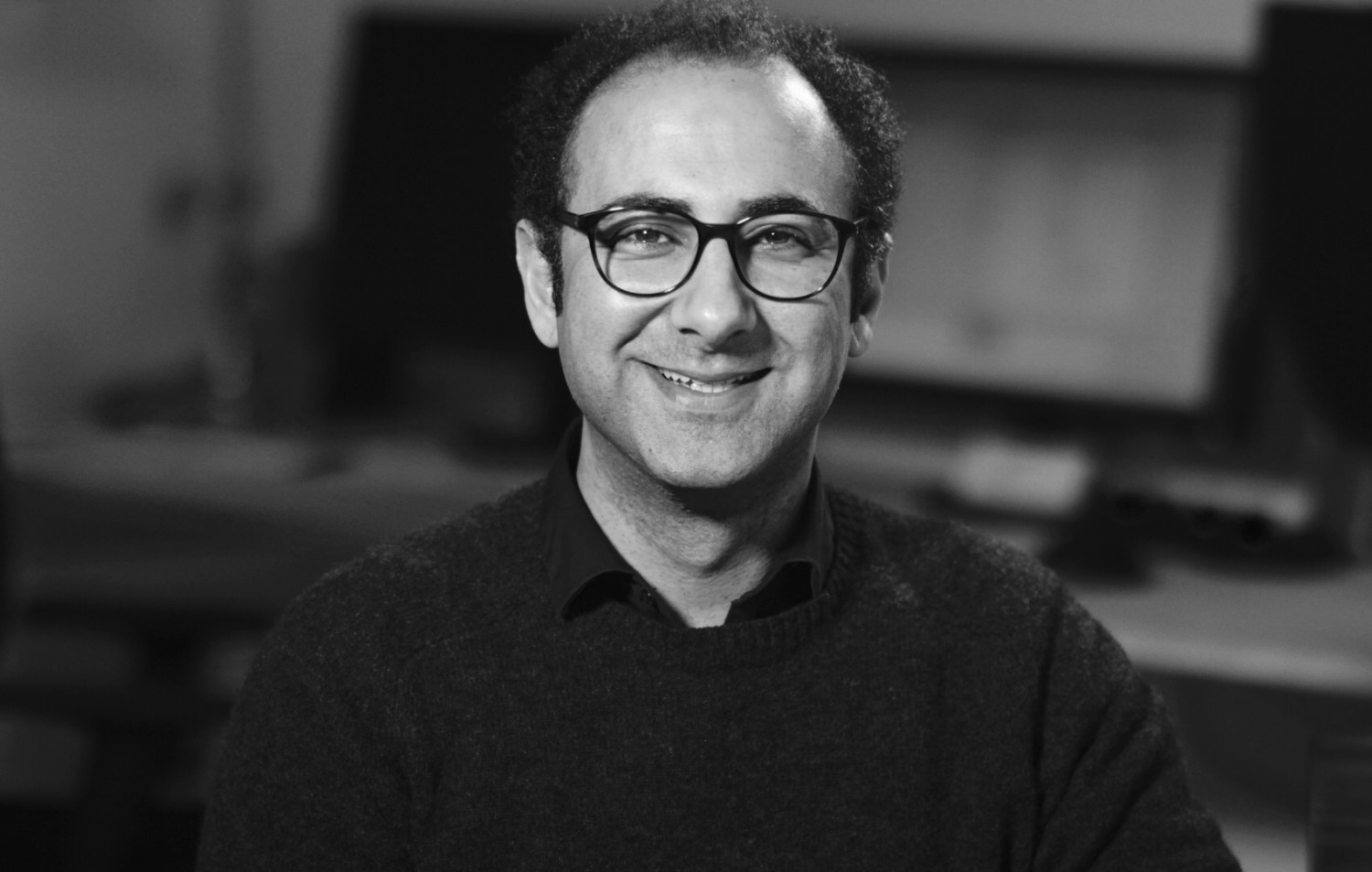 BEHROOZ KARAMIZADE was born in Ahwaz (Iran) in 1978. In 1984 his family emigrated to former Soviet Union and since 1985 he is living in Germany. After finishing school with ‚Abitur‘ he was assisting the industrial photographer Gerhard Kley for two years and was interning in grip at the company InMediaDiabolo.

After spending some time abroad in Iran und China, he was studying Orientalistic Studies at Cologne University for two terms.

In 2005 he started his academic studies at Kunsthochschule Kassel in the field Visual Communication specializing in Film and Television. He graduated his course with distinction and got the status ‚Meisterschüler‘.

He participated in over 200 film festivals with his short films and won several prizes, including International Filmfestival Rotterdam, Kurzfilmtagen Oberhausen and Montreal World Film Festival. His graduation film BAHAR IN WONDERLAND participated in over 150 film festivals and won 20 prizes like the GERMAN HUMAN RIGHTS FILM PRIZE 2014. Aswell as his art works and festival attendances he created several image films and a television documentation for ARD/ZDF – KIKA. Since 2015 he works also as a lecturer at the Art Academy Kassel / University Kassel in the Department Film and TV.