A chamber play. Inside a parked car, a father and his son sit and talk. About love, sex, the mother, death. The discussion becomes more passionate, but questions remain open. What are they waiting for? Or are they even up to something? 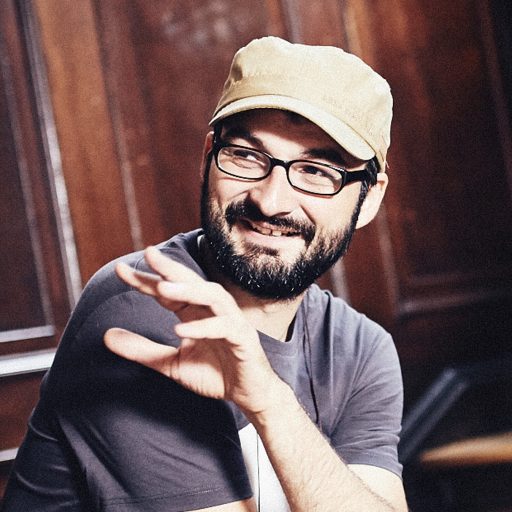 Daniel studied directing at the HFF München. 2011 his horror short “Wilt” won tons of awards at festivals all over the world. 2017 he graduated with the even more so award-winning “HARD WAY – The Action Musical“, which has been screened at over 60 festivals and was nominated at the First Steps Awards.
Since he got his diploma, Daniel has been directing commercials (e.g. for McDonald’s) and developing features as well as TV shows for Ufa Fiction, Keshet Tresor and H&V Entertainment.