Two friends, young German Muslims, live together in a shared flat. They observe the culture, the church, dating sites, relationships and each other. One gets to know someone, the other gets to know herself. One thinks pragmatically, the other romantically.

Jury statement:
Felix Herrmann’s film is a portrait of two friends, two young German Muslim women who are looking for their way in life, together and yet in very different ways. The film, presented in captivating black-and-white images, casts individual highlights on both women, and it achieves something incredible: it defies common patterns on all levels. As a formal border crosser, he experiments with elements of poetry slam as well as fictional and documentary narration. In terms of content, he consistently refuses the common framing of young Muslim women in Germany by completely lifting them out of the context of their usual image and narrative patterns. And not only that: Even the picture format changes in the middle of the narrative, shifting the focus entirely to the two protagonists and thus forcing us to change our own view of them. In spite of the few scenes, we get as close to the protagonists as in many a feature-length film. 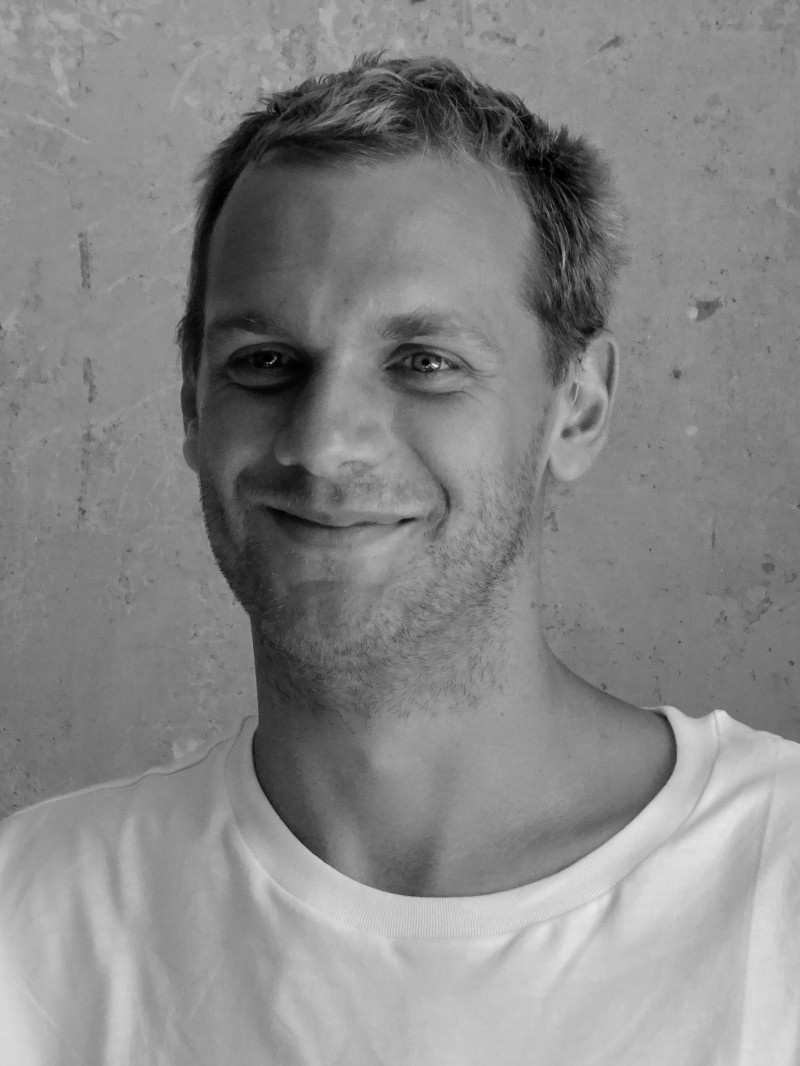 Felix Herrmann hat in Berlin Geschichte, Theologie und Iranistik studiert. Seit 2013 studiert er an der HFF München Dokumentarfilmregie. 2017/18 folgte ein Aufenthalt an der ENS Louis-Lumière in Paris. Er arbeitet oft in Kollaborationen mit anderen Filmemachern in Deutschland und Frankreich.
–
Felix Herrmann studied history, theology and Iranian studies in Berlin. Since 2013 he has been studying documentary film directing at the HFF Munich. In 2017/18 followed a stay at the ENS Louis-Lumière in Paris. He often works in collaborations with other filmmakers in Germany and France.