A young man (co-director Miguel Ferráez) recites sentences from the integration course “Living in Germany” while standing in front of changing backgrounds of German representation abroad. The words, which are intended to convey German values and customs, contrast with the places shown, which show a certain contradiction in terms of how they have come to terms with the past.

Jury statement
In an impressively simple yet brilliant concept, Clara Winter and Miguel Ferráez place two perspectives of German self-representation in a new common context. On the one hand, documentary images with a German connection from Mexico City, and on the other, a sympathetic young man, probably Mexican because of his accent, who freely presents excerpts from the integration course “Living in Germany”. This finely mounted collision of the two elements exposes in a precise way contradictions and cynicisms of the German self-image, which are enormously complex and at the same time painfully comical. WE STILL SPEAK GERMAN TODAY is a film about integration – but our own: The not-so-smooth integration of Germany into the global community of states. 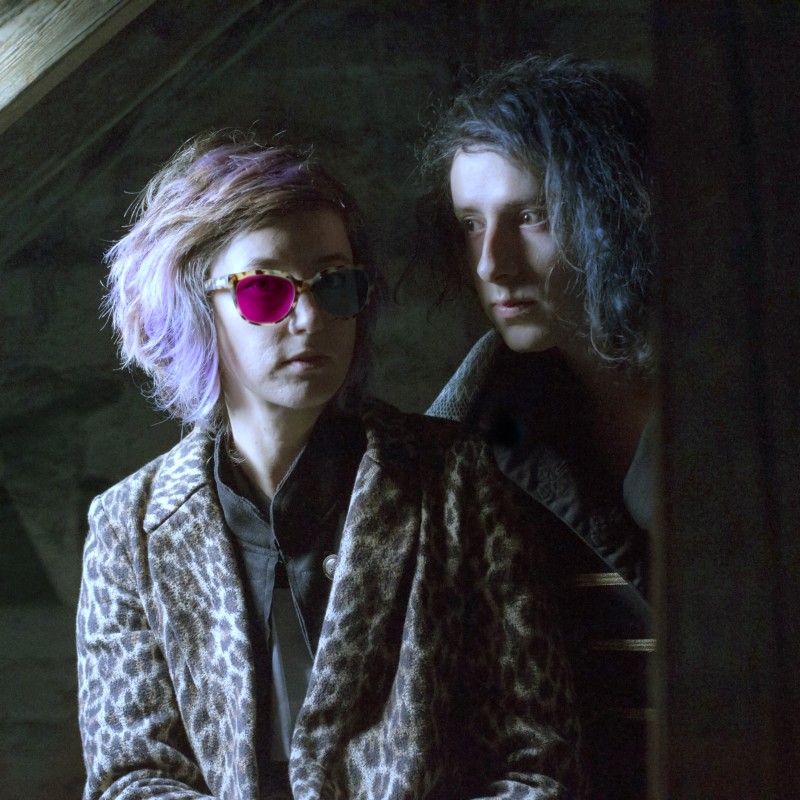